Pakistan Canada Association (PCA) Calgary, formed in 1967 and officially registered in 1975, is a non-profit organization representing Canadians of Pakistani origin residing in Calgary and its surrounding areas.

Canadians of Pakistani heritage started to migrate and settle in Calgary in the early sixties. These early arrivals were young, enthusiastic and venture loving Pakistanis who came to Calgary in search of higher education and/or employment in the technical sector of then booming oil and gas industry.

The PCA Calgary was formed with the efforts of these early immigrants in 1967. However, it was officially registered on November 17, 1975. The first president of PCA Calgary in 1967 was Mr. Syed M Hasan. Of Course, there were many others who contributed to establish PCA Calgary.

Today, PCA is recognized among one of the most active and vibrant cultural organizations in Calgary. PCA Calgary has it’s own Cultural Centre and in May 2017, PCA achieved another milestone by purchasing 10 acres of land for the community’s future projects. We have a community population estimated to be over twenty thousand Pakistani Canadians living in Calgary and surrounding areas.

On behalf of our newly elected team of executives (2018 – 2020), I am pleased to welcome you all to the PCA Calgary Website.

This website, in addition to the history and background of PCA Calgary, offers information on our previous as well as upcoming events, consular services updates and other relevant community news.

In addition, we also have included important links to various other organizations and government sites for your information and convenience.

The main objectives of PCA are:

Our motto is Understanding, Tolerance, Acceptance and Harmony (UTAH). 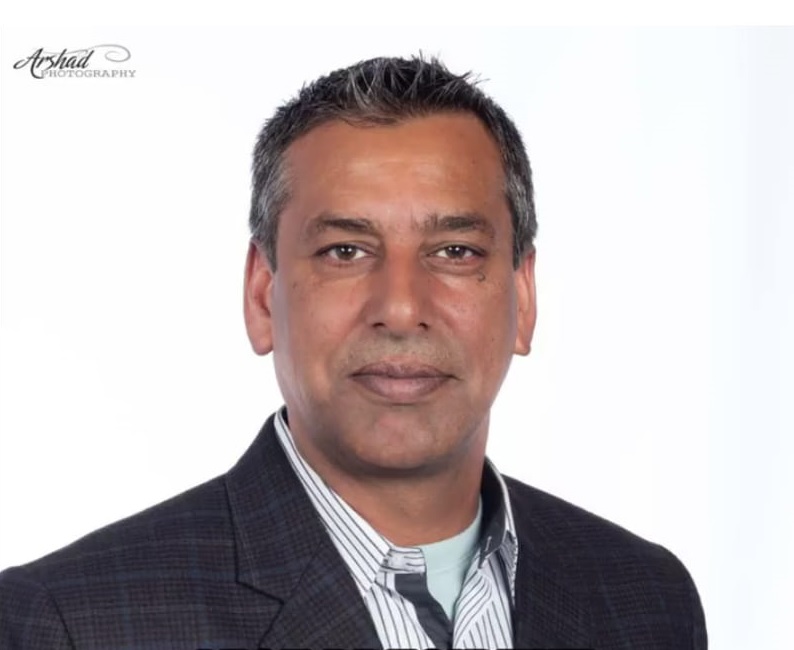 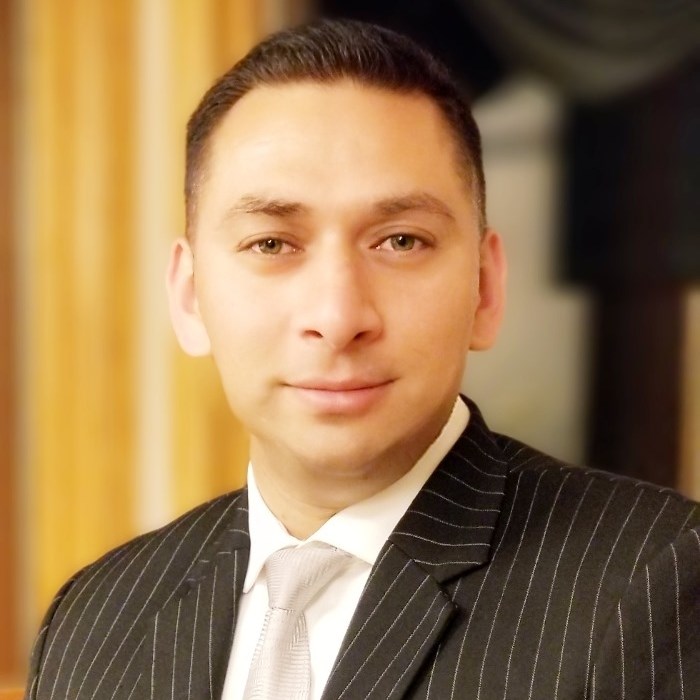 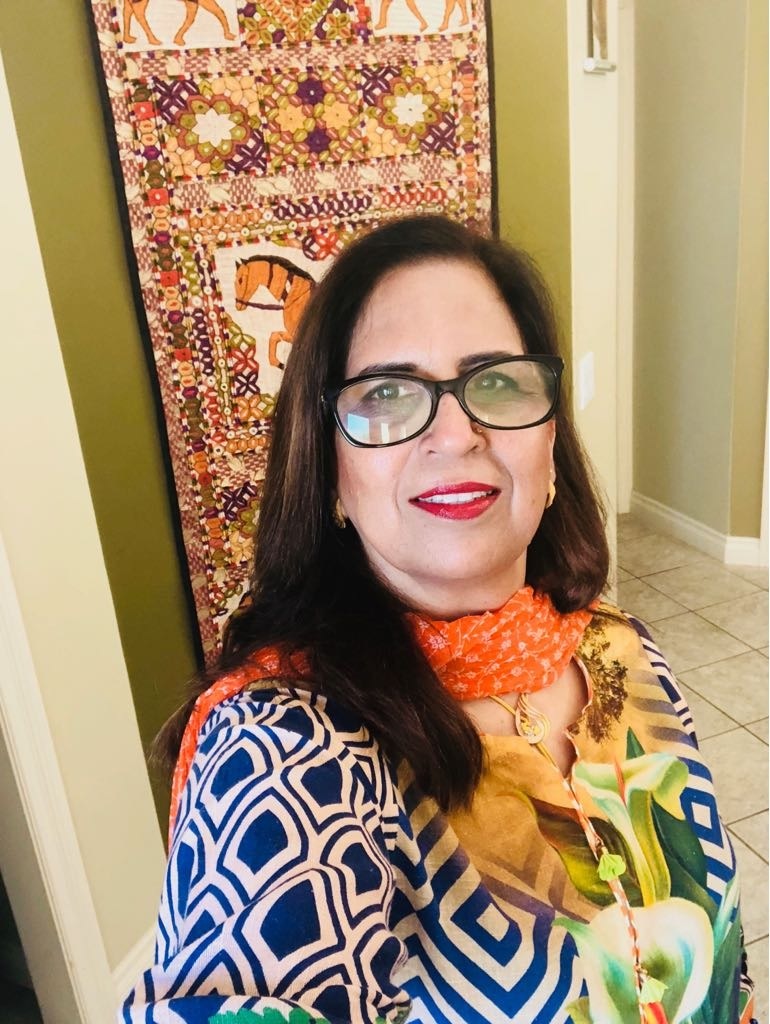 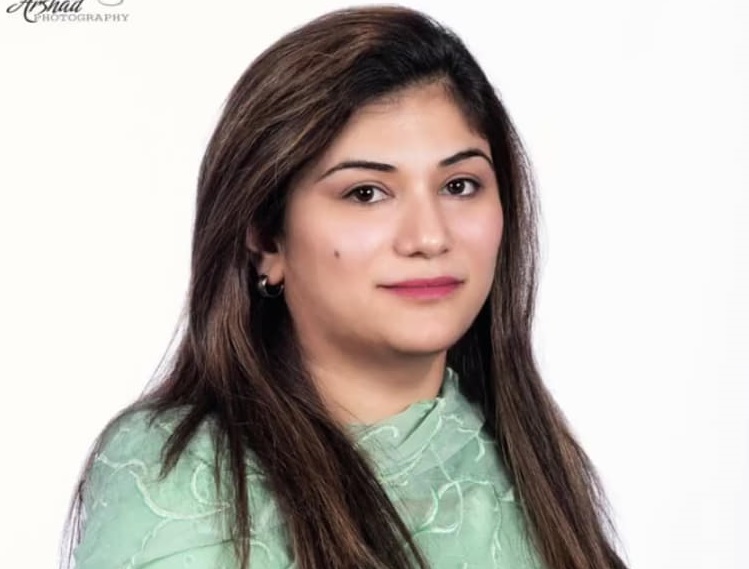 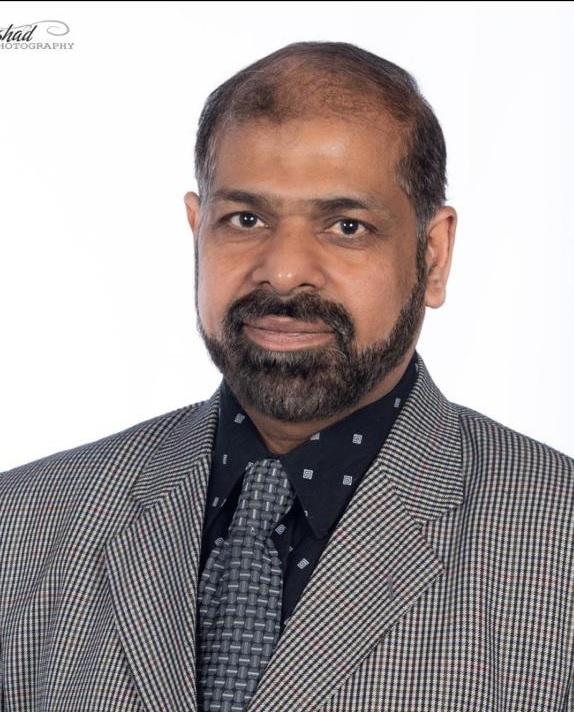 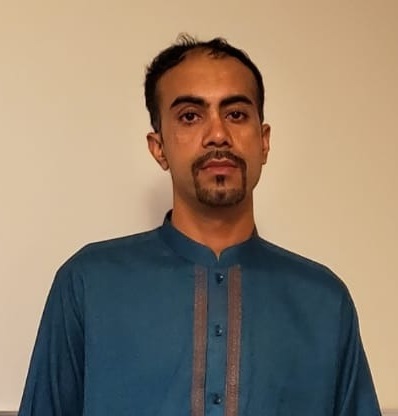 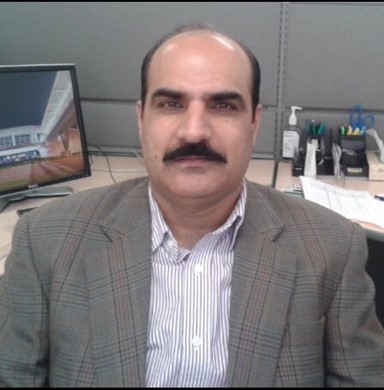